The History of the Gomad Diet

The History of the Gomad Diet

The GOMAD, or ‘Gallon of Milk a Day’ diet, is often the go to option for hardgainers struggling to gain weight in an easy and relatively straightforward way. Advocated by strength coaches, the dark recesses of the internet and the occasional big guy at the gym, there is no denying the impact the approach has had on the general lifting community.

In today’s brief post we’re going to examine what the Diet entails, where it originated from and, perhaps more importantly, whether or not you should consider doing it.

How Does One Gomad? 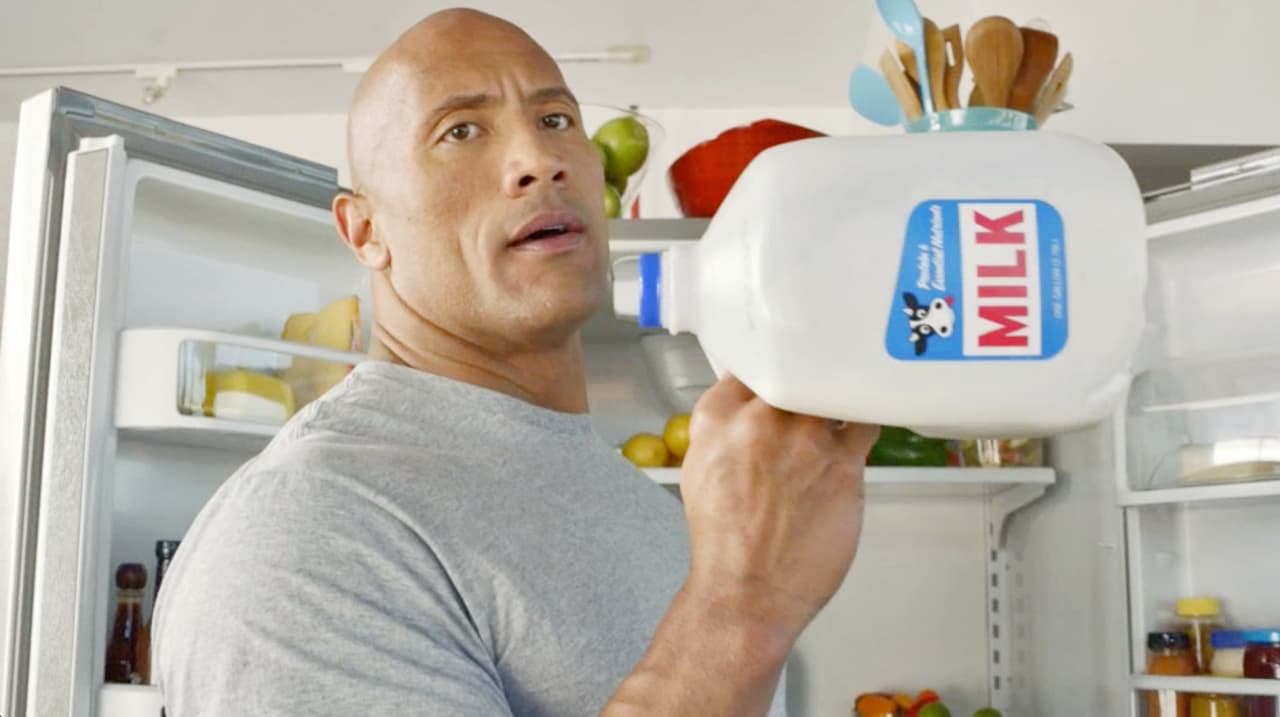 A far cry from strict calorie counting or precise meal timing, the GOMAD diet is a simple and straightforward system. Consume your regular meals (breakfast/lunch/dinner) and in between these meals, consume a Gallon of milk.

For our European friends, the GOMAD diet is oftentimes referring to the US Gallon as opposed the European standard. Far from a trivial point, the US Gallon equates to 3.8 liters, whereas the European one comes out at 4.5 liters. Food, or drink, for thought!

Now the beauty of this approach it that it adds additional calories in one of the easiest ways possible. Gallon tubs of milk are readily available in the US and assuming one is consuming full-fat milk, the GOMAD diet adds an additional 2,400 calories to one’s diet per day. Combine this with heavy training and its said you’re on your way to weight gain. If we assume that the weight trainee is already consuming 2,000 to 3,000 calories a day anyway from their regular meals, it’s easy to see the logic.

Who Popularised the GOMAD approach?

More recently, the GOMAD approach has become synonymous with Mark Rippetoe, a Texan strength coach. In his book, Starting Strength, published in the early noughties, Rippetoe claimed that a gallon of milk a day combined with big compound movements would add mass to nearly any lifter.

A highly influential work, Starting Strength is oftentimes a lifter’s first port of call into the gym community. Focused on the basic compound movements such as squats, deadlifts and bench presses, the work has helped indoctrinate thousands of men and women into bonafide ‘iron addicts’. That Rippetoe, whose advice is taken as near gospel by some devotees, advocated the GOMAD approach was thus highly important. Furthermore, that he had litany of successful transformations to underline its efficacy seemed to speak for itself.

There is just one problem however. Rippetoe never claimed to have created the GOMAD approach, only promote it. Indeed, going through the annals of bodybuilding and physical culture reveals this approach’s this honoured tradition.

In the first instance, one finds that the GOMAD approach was being promoted by Peary Rader, Mark Berry and several others in the 1940s and 1950s. Coupled with an intense squatting programme, trainees were advised to drink a gallon or more of milk a day. Higher in volume than Rippetoe’s programming, the Rader approach was heralded as a mean’s of adding 15 to 20 pounds of mass in quick succession. Importantly, Rader’s systems were not for the meek as trainees were required to preform 20-rep squats with as heavy a weight as they could muster. One needs only to attempt such a feat to understand its difficulty.

Yet Rader himself was standing on the shoulder’s of giants as it were as two decades before his GOMAD affiliation, the man known as Charles Atlas was promoting a heavily based milk diet as a means of putting on mass. Labelling milk drinking as his ‘special secret for rapidly building enormous power’, Atlas told his readers to

Start at 8:00 in the morning and have a glass promptly every half hour. You can do this by taking two quart bottles in the morning, drinking a quart at noon, enjoying two more quarts in the afternoon and another at night.

In terms of calories, five quarts of full fat milk contains roughly 2900 calories, with 160g fat, 255g carbohydrates and 155g proteins. Combined with Atlas’s exercise programme, his clients certainly had the potential to put on muscle.

So is Atlas the father of the GOMAD approach? Nope…not even close.

Coming before Atlas was his mentor, Bernarr McFadden who promoted an all-milk diet. Writing in the early 1920s, McFadden promoted milk as a means for promoting both muscular growth and the alleviation of illnesses. Strongly influenced by naturopathic and alternative medicine, McFadden’s work (available here) nevertheless had strong and long lasting implications for the lifting community. McFadden himself had been inspired by a nineteenth-century approach which itself advocated milk in the alleviation of diseases (source). The list goes on and on.

So while the GOMAD diet may seem relatively new, its origins go back at least two centuries, and most plausibly, many more.

Is the GOMAD diet for you? 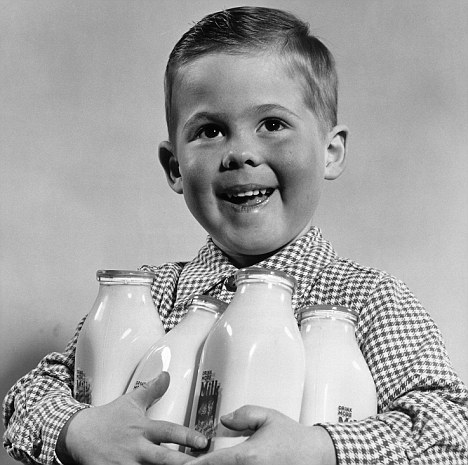 If milk has been promoted for centuries in the pursuit of health and muscle, surely there must be something to this approach right? The answer, it seems, depends on what you’re looking for.

For those looking for added mass in the shortest possible period, GOMAD may indeed be an attractive option with the caveat that excessive fat gain is almost always guaranteed. Indeed, one need only type ‘GOMAD fails’ into google to find a litany of angry testimonials from former GOMADees who feel duped. The most common complaint being that while they got stronger, they also got substantially fatter.

For those seeking lean muscle gain, the GOMAD diet is most likely a no-go. But that doesn’t mean it doesn’t hold some value, as its stress on simplicity is worth retaining. Rather than drink a gallon of milk a day, those seeking to slowly bulk up their weight may be better served drinking one-two glasses of milk a day on top of their regular meals. A simple and cheap bulking routine.

Ultimately whether or not the GOMAD approach is the right one for you depends primarily on your composition goals (how you want your body to look) and your functioning (how well can you handle excessive quantities of milk). The rest, as they say, is all academic.