Archive for the
‘Bodybuilding’ Category 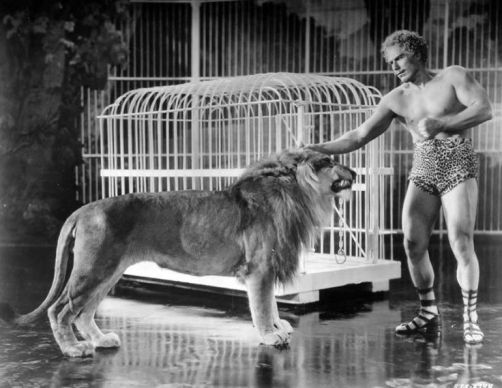 Though more synonymous with bodybuilding than wrestling, the late 1890s saw Eugen Sandow, the man many credited with possessing the perfect physique, wrestle a caged lion in front of a US audience. The bout was undertaken during Sandow’s extensive tour of the United States under the tutelage of promoter Florenz Ziegfeld. Perhaps unsurprisingly, many viewed […] 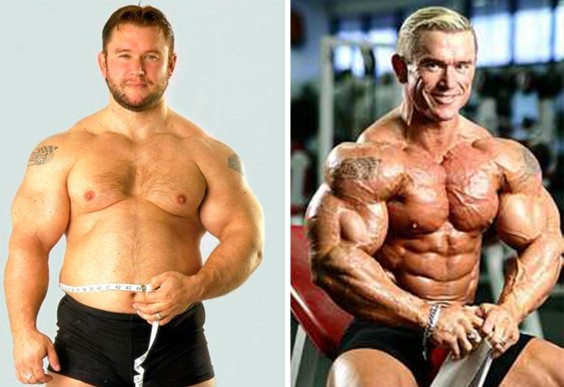 Misused or Misunderstood? The History of the Body Mass Index
0

The chances are you’ve encountered the body mass index (‘BMI’) metric at some point in your life. This measurement has become increasingly common as a health indicator, and as we’re increasingly warned about the obesity epidemic sweeping parts of the world, it’s nigh on impossible to ignore the statistics centring on BMI. So what is […] 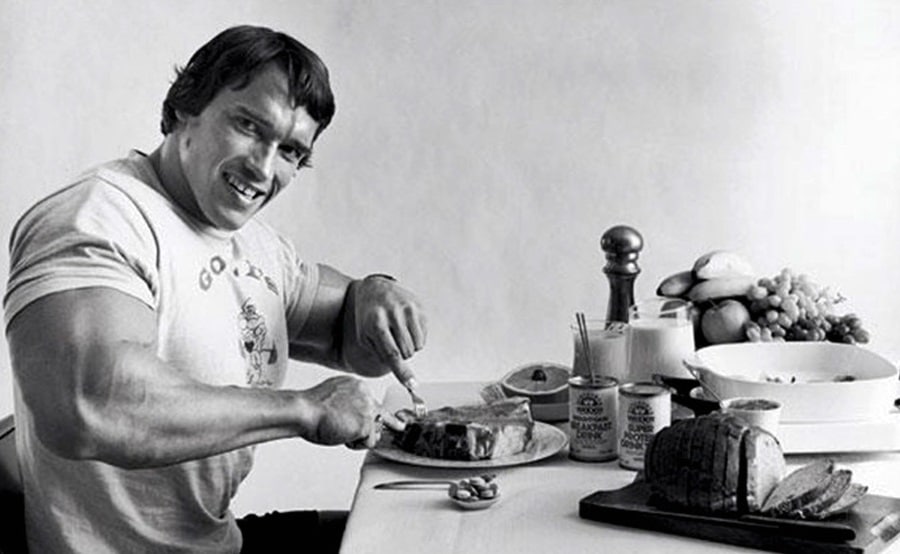 The History of Calorie Counting
0

Ah yes the much-maligned calorie. Whether you’ve ever tried to lose weight, put on mass or even just feel okay about eating junk food, chances are you’ve come across those pesky calorie numbers on food labels. You may be surprised to learn that despite the ubiquity of calorie counting in today’s society, this unit of […] 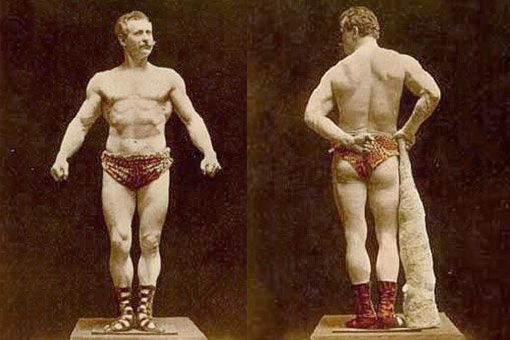 Given the number of bodybuilding shows held every month, let alone every year, in places like the UK and USA, it’s difficult to imagine a time when there bodybuilding shows were relatively unheard of. Yes, vaudeville shows were performers would show off their muscles had been established in the 1800s but it took some time […] 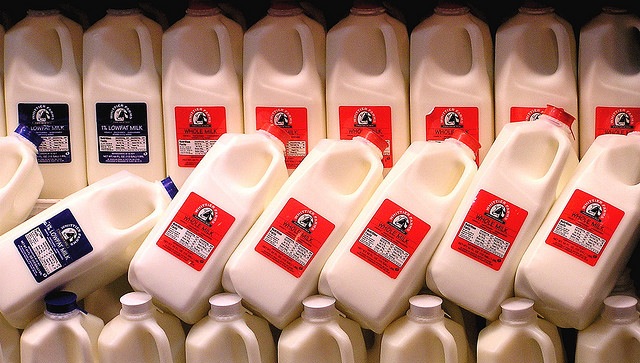 The History of the Gomad Diet
0

The GOMAD, or ‘Gallon of Milk a Day’ diet, is often the go to option for hardgainers struggling to gain weight in an easy and relatively straightforward way. Advocated by strength coaches, the dark recesses of the internet and the occasional big guy at the gym, there is no denying the impact the approach has had […]