Non-steroidal selective androgen receptor modulators (SARMs) have become very popular in the realm of bodybuilding, since their recent formulation in the 1990s.

As of 2022, SARMs are currently 100% legal worldwide (excluding Australia).

In Australia SARMs are classed as a schedule 4 substance, thus they are illegal to possess, unless a person has a medical prescription.

Despite the TGA (Therapeutic Goods Administration) officially restricting SARMs in Australia, their use remains widespread throughout their population (along with anabolic steroids).

SARMs are currently enjoying a ‘legal’ phase, that anabolic steroids also once had; with bodybuilders utilizing these compounds to enhance their muscle-building efforts.

However, to say that ‘SARMs are 100% legal’ is too simplistic. SARMs are not legal for human use, but are to be utilized as ‘research chemicals’. Thus, SARMs are legal if you are giving the liquid or powder to a rat, to monitor and analyse the effects for experimental purposes.

SARMs are not FDA-approved, which has led to various SARM companies being shut down, with various firms being caught supplying SARMs in capsule form (an indicator that they are for human-use).

Therefore, it is illegal for users to purchase SARMs for self-use/cosmetic purposes i.e. to build muscle or burn fat. However, this does not stop millions of men and women from taking them worldwide, with this being impossible to police on a mass scale.

Note: Some other PEDs are commonly referred to as SARMs (but aren’t) such as: Cardarine, YK-11, Ibutamoren and Stenabolic. The laws for SARMs in this article are also applicable to these drugs, with them being treated exactly the same as SARMs from a legal perspective.

Are SARMs Legal in the US? 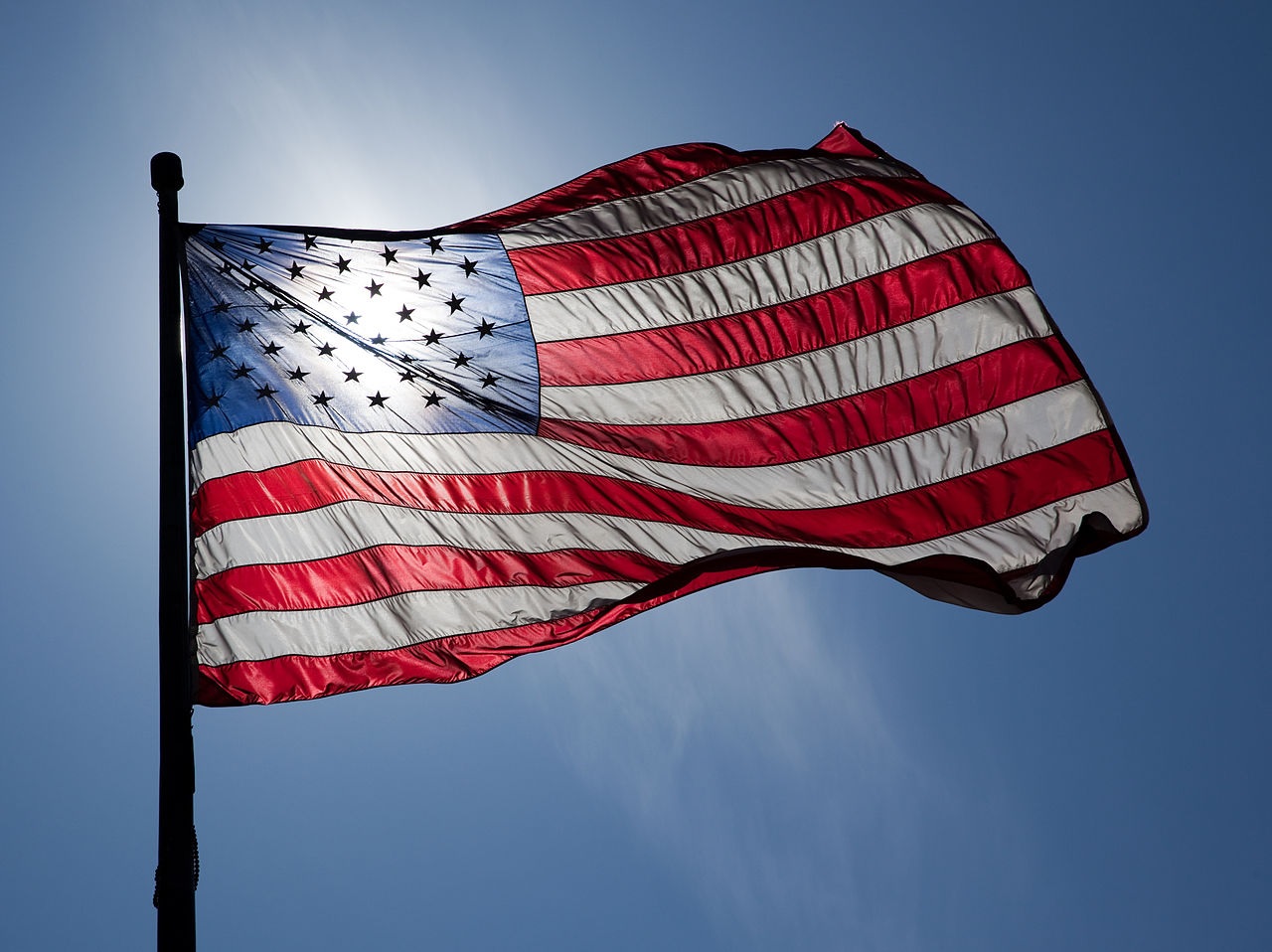 The US has a very large market for SARMs, with many American men and women purchasing them online.

Many leading SARM manufacturers are located in the US, thus it is common for foreigners to order their SARMs from America and have them shipped internationally. It is easy to buy SARMs online from the US without any restrictions.

In November 2019, the US congress passed a bill titled the SARMs control act of 2019.

In short, this bill gives the DEA (Drug Enforcement Agency) the authority to regulate SARMs’ authenticity. This is an effective crackdown on mislabelled products and potentially dangerous chemicals creeping into SARMs bottles. This does not affect the legal status of SARMs, but remains as a warning to SARMs manufacturers that are operating dishonestly/unethically.

Here are two quotes from the SARMs control act.

“The DEA needs to have the ability to control synthetic steroids that have not been tested by the FDA and are often marketed deceptively,” (1).

“Our bipartisan legislation would expand the DEA’s authority to crack down on bad actors peddling synthetic steroids that pose a risk to consumers.” (2).

If SARMs companies have been operating unethically, by falsely labelling products or spiking products with dangerous substances, they will be shut down. Offenders are also likely to receive a hefty fine and serve prison time.

Are SARMs Legal in the UK? 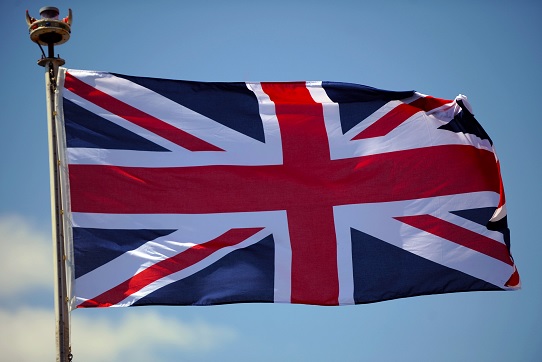 SARMs are currently legal to buy and sell in the UK.

It is also acceptable for UK citizens to purchase SARMs from abroad, which is a common practice when buying from leading US manufacturers.

However, the laws are different for selling SARMs in the UK, whereby a permit is required by the government (3).

Are SARMs Legal in Canada?

SARMs are legal to purchase and to possess in Canada (for research purposes), but they are illegal to sell; with the Canadian Border Services Agency and government cracking down on illegal manufacturers.

Can You Fly With SARMs on a Plane?

Travelling with SARMs on an aeroplane is not problematic, unless someone is travelling to or from Australia (which will require a doctor’s prescription). If someone enters or leaves Australia with SARMs in their luggage and no prescription, the most likely scenario is that the SARMs will be confiscated (with no further punishment).

If you are flying and want to take SARMs in your hand luggage, simply place them in a sealed off bag, alongside your other liquids. The average SARMs bottle will be comfortably under the threshold of 100ml.

Are SARMs Legal in the Military?

SARMs are not allowed in the military, however SARMs remain widely used, as their tests do not aim to detect anabolic substances. It is possible for the military to conduct a test to detect SARMs, but this is not the common practice. Realistically, this will only occur if someone is suspected of taking SARMs or other anabolic substances. As long as a person keeps their use discreet, it will not be an issue.

The main challenge for soldiers will be finding a reputable SARMs company that will deliver to military bases, as some firms avoid this to prevent being shutdown. This is because shipping to such bases could imply intent to sell for human consumption.

Are SARMs Banned in Sports?

Thus, professional athletes run the risk of being caught in drugs test when taking SARMs, especially as they can take 10-14 days to fully leave the body.

However, SARMs remain prevalent in sports such as MMA, Crossfit and cycling.

In the US, being caught in possession of anabolic steroids can result in a $1,000-$5,000 fine, and up to 1-3 years in prison (depending on the number of repeat offenses); with steroids being a Schedule III controlled substance (4).

In the UK, being in possession of anabolic steroids can be punished by an unlimited fine and 2 years in prison, due to them being class C drugs (5). Anabolic steroids are only legal if they have been prescribed to you by a doctor, such as Testosterone for testosterone replacement therapy.

The likelihood of SARMs following anabolic steroids and being classed as illegal substances will depend on the harshness of their side effects. Currently, there is only limited research on their effects, due to SARMs’ recent formulation.

So far, there is evidence that SARMs can replicate several of anabolic steroids’ side effects. These include liver toxicity, cholesterol alterations and testosterone suppression. Despite that, the general consensus is that SARMs are less toxic than most anabolic steroids; thus hepatotoxicity, cardiotoxicity and damage to the HPTA are not excessive in most cases.